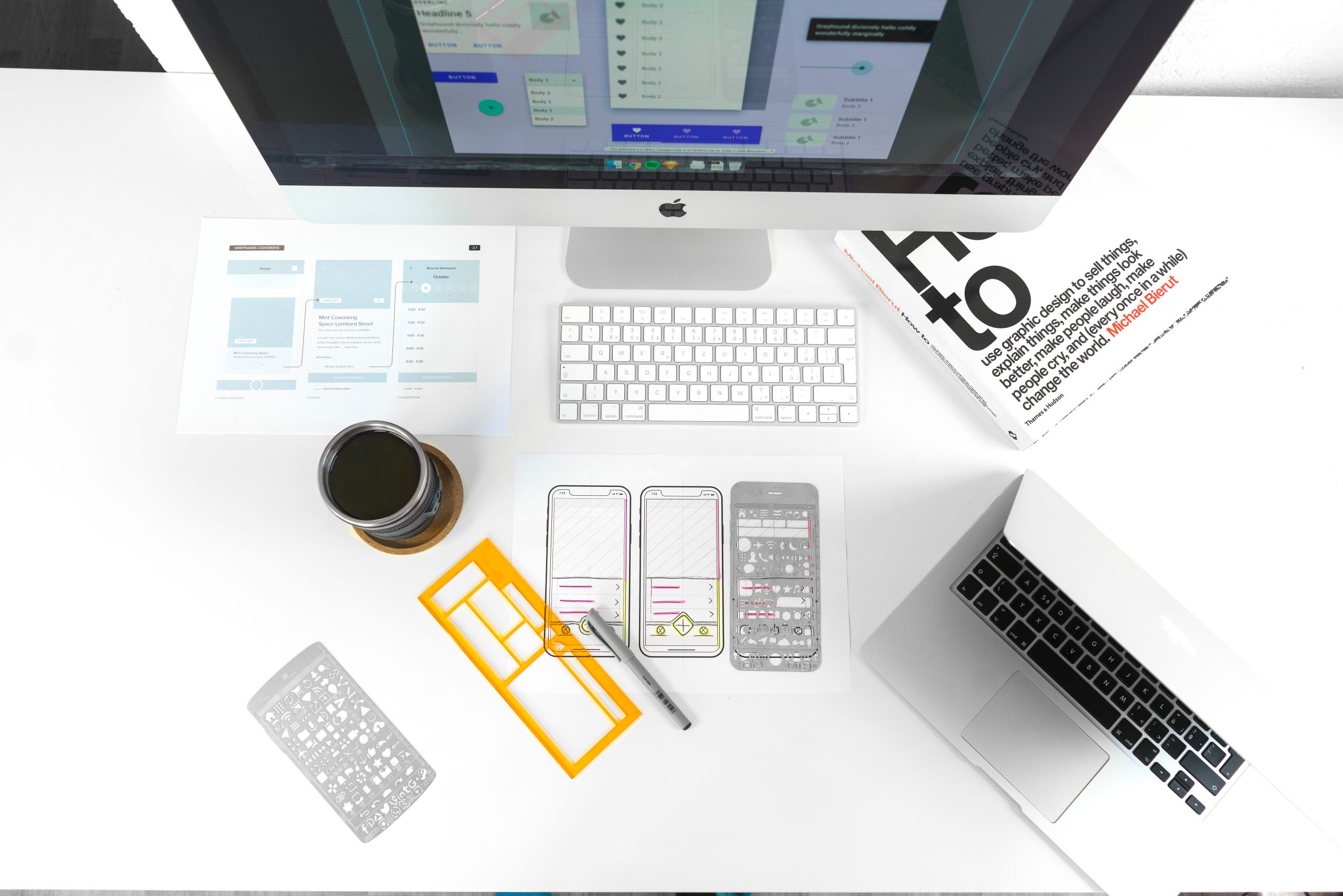 Software Patents a RISK to the Jamaican and Caribbean ICT industry

“A patent is a set of exclusive rights granted by a state (national government) to an inventor or their assignee for a limited period of time in exchange for a public disclosure of an invention.”, Wikipedia.

It is perhaps one of the biggest patent lawsuits to date, and it is one of many patent lawsuits filed since the start of the year. Paul Allen company Interval Licensing has hundreds of patents and has chosen four (4) out of its arsenal to use in the suit. One of the patents mentioned in the suit is the analyzing of a user’s behaviour/action (e.g. search) to suggest a list of related content. Doesn’t this sound like a lot of websites you use?

This post is not about Paul Allen taking on the web, but rather to stir your thoughts on the subject and bring to light an issue you never thought of before.

So what does it really mean for Jamaica/Caribbean ICT?

Simply put, it means that once you produce software you could be at risk, things that seem simple, obvious, or ubiquitous could land you into huge trouble.

To get a better idea of the potential impact, lets look at the a few patents, and answer if your software implemented any of these?

Did you answer yes to one or more? Then you could be at risk of being sued!

To put it into more of an everyday practical context, if you run an eCommerce site you are probably in violation of around twenty (20) patents. Check out FFI’s Webshop example – http://webshop.ffii.org/

I may have oversimplified the description of the patents above, however it is to make it easier to understand and to highlight how things we developers take for granted could be putting our business at risk.

Does this mean I should not develop software? Short answer no, you need to be aware of the risks involved and mitigate against them as best as possible.

Better yet stand up and say NO to Software Patents!